“One of my biggest fears as a believer is being  disobedient and out of the will of God that I miss my calling and the souls that God called me  to win for HIS  Kingdom their blood is now on my hands.”

I heard a testimony of two young ladies one was a Christian (we will name her “Josie) and the other friend was a Christian as well but I don’t think her walk with God was as strong as Josie’s, anyway we will name her ( Diane). They were best of friends. The Lord would unction Josie to invite her friend Diane to church, Josie’s father was a Pastor and a Mighty man of God. Josie wanted to invite her friend but for some reason never did. Josie would ignore the unction of the Holy Spirit. This happened on multiple occasions but she never obeyed what she was being told to do. Josie had many, many opportunities to invite her friend to church since they were always together. Long story short behind closed does Diane was battling within herself.  Diane was very depressed and suicidal , she never showed this side to anyone so Josie assumed she had her life together and was happy with everything.

One day Josie realized that she had not seen her friend  Diane in a while. Josie asked someone if they had seen Diane,  and that was when Josie was hit with news that changed her life forever! Josie’s best friend had took her fathers gun and shot herself in the head. Josie said that her best friends blood was now on her hands because of her disobedience to invite her to church. If she would have listened to the Holy Spirit her friend could have possibly still be here.

Ever since I heard that testimony I made a vow to myself that I will do what God tells me to do even if I do not understand. I rather be obedient then be disobedient and set myself up for disaster and embarrassment.

When we are being led by the Holy Spirit to do something especially if it is uncomfortable or not “normal” JUST DO IT. We do not need to know why!  We are responsible for telling others about the gospel. Psalm 96:3; Declare his glory among the heathen, his wonders among all people. If they do not want to listen or if they listen but still continue in their old ways then their blood is not on your hands, because you have told them and warned them about what the gospel says.

Many of us are afraid to correct one another on things that are not of God.  If you see your brother or sister doing or acting a way that is not of Christ it is important that we hold them accountable, remind them what God commands of them and make sure you do it with Love and not as if your belittling them. The way that you go about handling a someone is important, if you handle someone in a way that condemns and not convicts that can cause them to pull away from God. Conviction is different from condemnation because Conviction leads to life for the believer. We must never ignore the Holy Spirits loving discipline. Conviction may hurt in the moment, but unlike condemnation, it will lead to more joy in the end.

Romans 8:1;There is therefore now no condemnation to them which are in Christ Jesus, who walk not after the flesh, but after the Spirit.

I know that there are young people who feel like they are too young to be used. Some think that they have to be a certain age, or have to have gone through some tough times to be used. You are not to young and God will use you regardless of what you have or have not been through. If you look in the book of Jeremiah he was used as a Teenager. Maybe the “tween” ages I am not exactly sure what age he was. In the book of Jeremiah Chapter 1 verses 4- 10 it speaks on how God tells Jeremiah that he knew him before he was formed in his mother’s womb, before he was born and chose him to do a special work. How awesome is that? Your not even formed yet let alone even thought of and God already had a purpose and calling for your life. .God called Jeremiah to be a prophet to the nations. Jeremiah’s response to God is “ I don’t know how to speak. I am only a Boy”. Jeremiah has the response I am sure we all would have if put in his shoes. He is thinking he is to young to be used by God and to have such a powerful ministry  and have the weight of a nation on your shoulder that’s A LOT  of pressure for someone his age.

God may have given Jeremiah such a great calling but one thing about God is he wont leave you out to dry. He told Jeremiah in verses 9 and 10 ” Then the Lord reached out with his hand and touched my mouth. He said to me, “Jeremiah, I am putting my words in your mouth. Today I have put you in charge of nations and kingdoms. You will pull up and tare down. You will destroy and overthrow. You will build up and plant.“ God gave Jeremiah an importation from him so he would speak what the Lord has called him to speak. He also gave him instruction and insight as to what he has called him to do while doing the will of Christ.

When I study the bible I always think and ask myself “I wonder what the world would be like is such and such did not adhere to the calling on their life?” One thing is for certain One’s disobedience can effect many. Answer the call. Do not fear cripple you from God assignment on your life. You do not have to have it all together for you to be used mightily. God has specific people for us to come in contact with and we are going to be used in some way to get them to where they need to be for their purpose. However that is only if you are obedient and do what you are being told to do. The theme that I am getting at right now is Obedience. Obedience plays a major role and is a MAJOR key in walking in your assignment. If your not walking in Obedience then what are you doing?

The time is NOW!!! Activate the call on your life. Take a leap of faith and do what the Lord has been calling you to do. It may not make sense, you may not know how it will all come together.. Do not look around for people’s approval. Just have faith and press through. There are no small parts in being a servant of God ( 1 Corinthians 12:12). God will never give you an assignment that he felt you wouldn’t be able to fulfill. SO LETS GET BUSY FOR THE KINGDOM… ACTIVATION ON!!!!

I hope this is encouraging to you all.

Follow The Call to Grace, Love & Purpose on WordPress.com 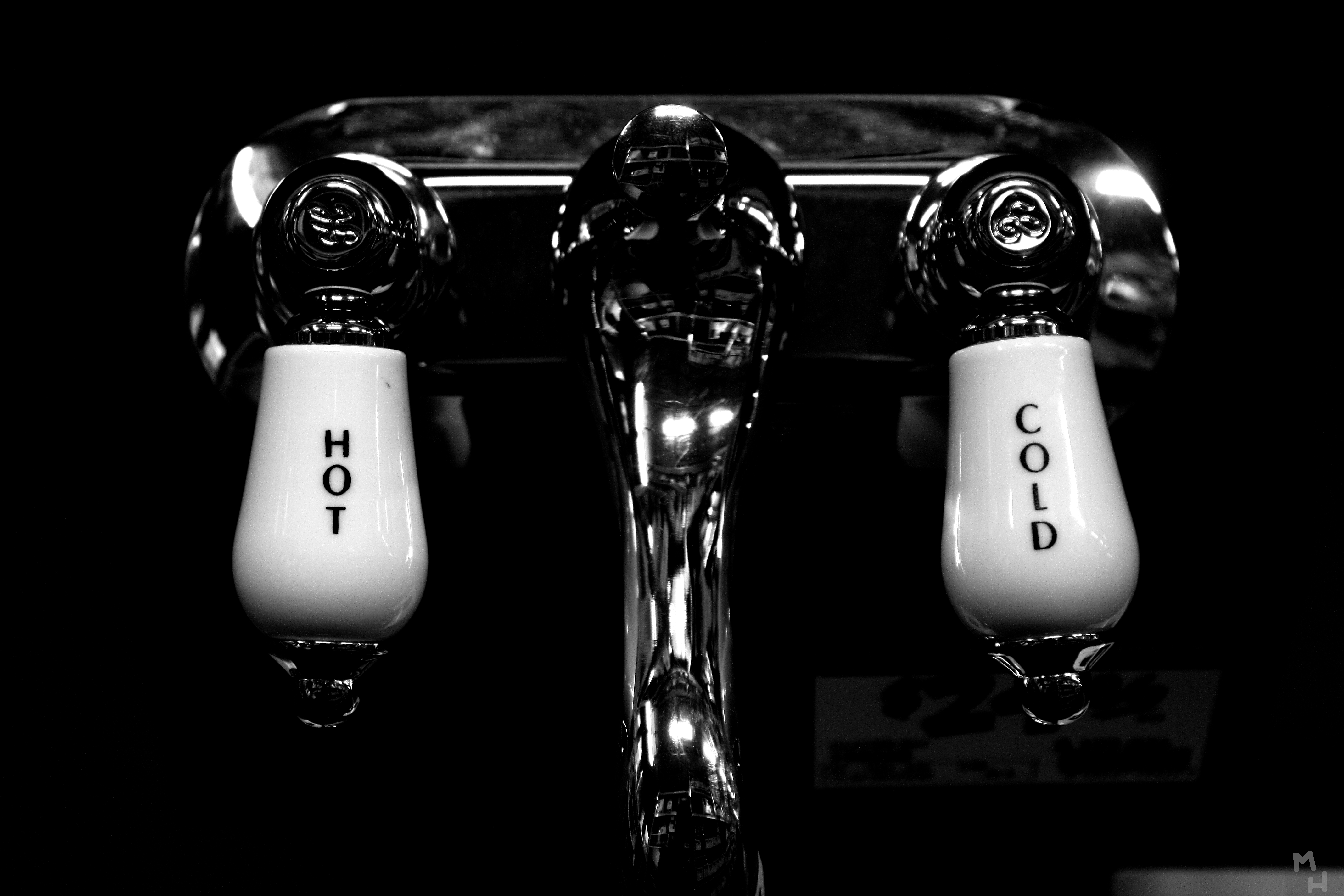 To Grasp A Little More Than Before

For The Praying Woman

Let me Inspire your minds and Stir your Heart towards Loving God.

The Savior Lives To Teach.

Committed to serving Christ, each other and the community

My journey as a daughter of the King of kings, Jesus Christ.

Where Physical and Moral Beauty are Found

Daily Devotionals on Writings Received from the Celestial -- A COURSE IN MIRACLES, A COURSE OF LOVE, THE WAY OF MASTERY, and CHOOSE ONLY LOVE

"...In all your ways acknowledge Him, and He will make straight your paths." Proverbs 3:15

BY GRACE THROUGH FAITH

Encouraging Women To Draw Closer To Christ From The Inside Out